Searches in the Narew River

Yesterday, I completed my two-week search for 17-year-old Jakub Szerszniew, who went missing on December 29. The search did not result in the discovery of a body, and Jacob is still considered a missing person. In the course of the search, I checked a river section that was 26 kilometers long, swimming through it multiple times with a sonar and covering a total distance of nearly 150 kilometers. The Narew River, currently is characterized by a strong current of 2.6 km/h. Due to the elevated water level, the river overflowed into the surrounding meadows creating numerous floodplains. The average depth of the river is 3.5 meters. On the outside of the bends, the depth can reach 6 to 10 meters in some places. Numerous water eddies also form on the river. The riverbed is relatively clean and larger branches are piled up only in some places. In the course of the search, using the sonar, I came across an object hooked to a branch, which I determined to be highly probable due to its dimensions and other features. Due to the strong current, I was unable to verify it safely on my own. That’s why I would like to take this opportunity to thank the Rescue and Fire-Fighting Unit of the State Fire Service in Łomża, Voluntary Fire Brigade in Nowogrodziec and the police officers present at the search site from the Municipal Headquarters of Police in Łomża for their technical support. During the dive verification, the object was found not to be present. It was also confirmed by a subsequent sonar test. The object and the branch moved downstream and subsequent sonar searches of the river did not confirm its renewed presence. Was it a humanoid object? One can only speculate. However, there is still hope that Jakub will be found safe and sound. 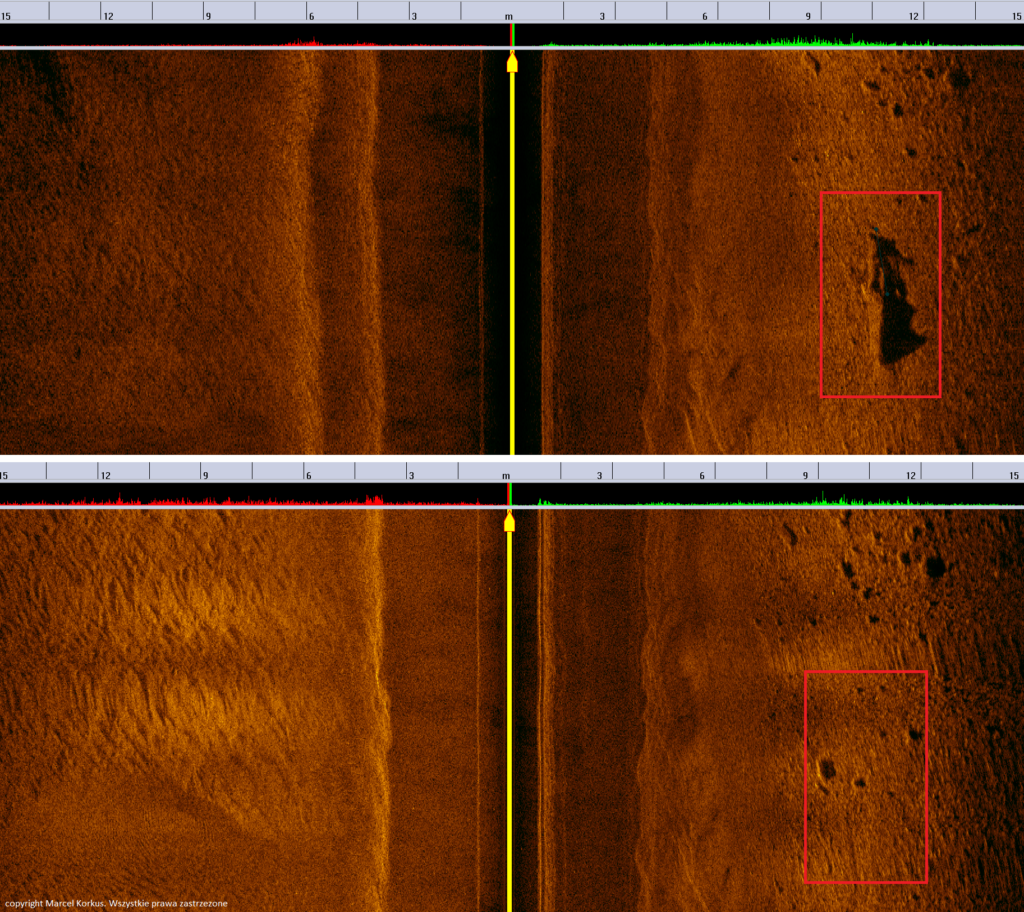 During one of the search days, I was accompanied by the Polish Public Television camera crew from the program “Ktokolwiek widział, ktokolwiek wie…”. You can find the reportage here.

On March 9–13, I had the pleasure of attending an international training for people from the USA, Canada, France, Germany, Portugal, the Netherlands and Switzerland. The training covered the use of the latest methods for detecting water victims. An enormous dose of theoretical and practical knowledge. The use of an innovative device created specifically for these purposes – AquaEye®.  All this in the beautiful natural setting of Lake Thun in Switzerland, with a view of the Alps. More information on the AquaEye® is available here.

Search for a body in Krosno Odrzańskie

On March 5 of  this year, a search for  the body of a murdered man was conducted in the Oder River near Krosno Odrzańskie. Information about the disappearance of Marian Mul (66 y.o.) appeared on social media as early as December 2021. Two people were arrested in the case. One of them is the common-law wife of the missing man, who confessed to the crime and specified the place where the corpse was dumped. Given my familiarity with the case and how the murderer sank the body, I believe the body should be searched for many kilometers away. Due to a lack of interest from the police in my assistance in the search, I have decided to abandon my further efforts on this case.

Whoever saves one life, saves the entire world. I am pleased to announce that I have become an exclusive distributor of AQUAEYE® – an innovative searching device for people underwater. High detection efficiency, reduced time of search and rescue operations and improved safety of rescuers. All emergency services are invited to collaborate. Together, let us establish a new quality of rescue in Poland and worldwide. All the necessary information on the device you will in the SHOP tab and SONAR COURSES. 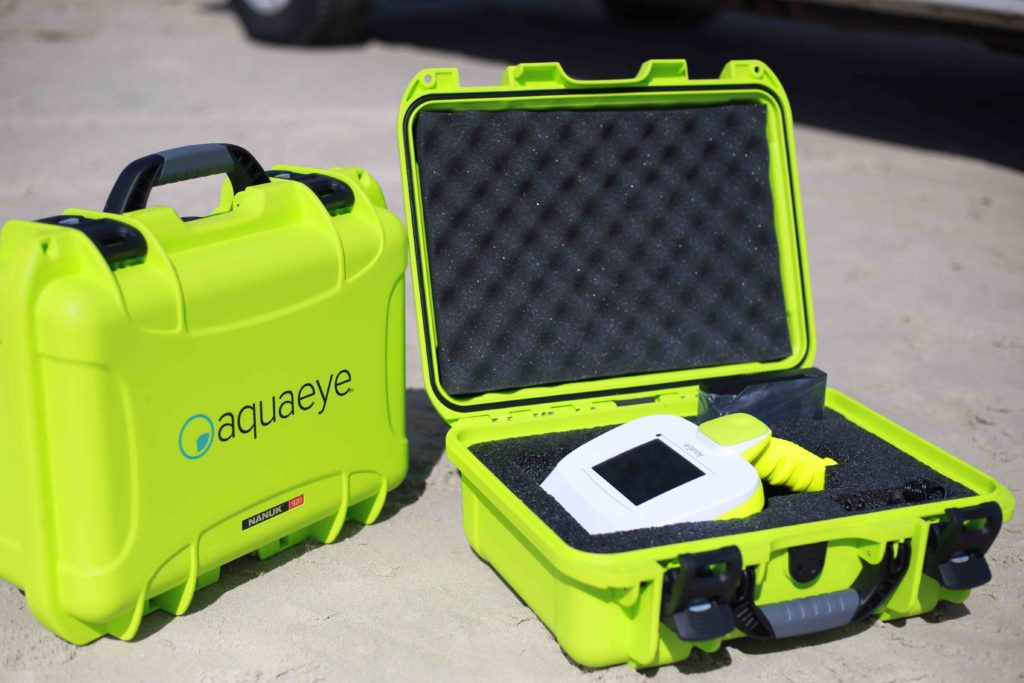 Login to Marcel Korkuś - Nurkowanie | Poszukiwania Podwodne
Reset Password
Enter the username or e-mail you used in your profile. A password reset link will be sent to you by email.